This folk-rock band features James Walters and Randelle Ashley. Although they did not meet until later on in life, James and Randelle both grew up in the small town of Almonte, Ontario. James started playing guitar at a young age, jamming at family bonfires, while Randelle took piano lessons as a child and took up bass in the high school band.

Years later, now all grown up, the two finally met and that was it. James, sporting a full beard (and I mean full) was nicknamed “Jimmy Tri-Tone” by Randelle for the three colours it seemed to flaunt. The name stuck and they shortly after formed The Jimmy Tri-Tone Band. They now reside together in a small countryside house near White Lake, Ontario and spend most of their time making music, gardening, cutting wood and making maple syrup. James and Randelle just completed their first tour out west and plan to hit the road again soon. In the meantime, you can find them around the Ottawa Valley playing shows, hosting open mics and jamming at house parties.

James’ raspy voice tells tales of lovers, cowboys, and everything in between. Their latest single, ‘Til the End is now available on iTunes, Spotify and more!

Born and raised in the Ottawa Valley, Julie Corrigan is a soulful, country, pop, roots, singer/songwriter hailing from the small town of Shawville, Quebec.

Julie grew up on a farm along the Ottawa River. On The Language Julie taps into these romantic whispers of her past, including stories of heartache, loss, tragedy, and a longing for going home.  Heading into the studio with nothing but the words and melodies written on her acoustic guitar, Dave Draves put his magical and creative talents into developing a sound for the record. The result is an exquisite blend of roots, country, soul, pop, and something else in between.

No stranger to social media, Julie has garnered over 2 million youtube video views, and as a result had the opportunity to share stages with notable artists such as Lisa Lavie and David Choi in Washington, DC.  Other opportunities have included performing in a band and individually at the National Arts Centre, Parliament Hill, and singing the national anthem for over 20,000 at Ottawa Race Weekend.

Harea Band is a five piece Canadian group that play a unique fusion of pop, soul, and folk. They have an extremely varied musical palette which keeps audiences engaged and entertained from beginning to end. Alex Harea’s songwriting tells interesting stories of love and lust, and he has a knack for writing melodies that will get stuck with you for days. Each member of the band is a true master of their craft and they each add their own personal touch to the songs.

Since the release of their debut EP “Hip Hip Harea”, Harea Band is making a steady rise in the Canadian music scene, playing reputable venues such as the Blacksheep Inn, Ottawa Jazz Festival, CityFolk Festival, venues across southern Ontario as well as getting recognition and airplay on CBC across the country. The EP is a great representation of the groups accessibility and charm. They are currently working on their second EP entitled “All The Hits” which will be released in Spring 2016.

Amos the Transparent is a Canadian rock band from Ottawa, Ontario, who have released three full length albums and a number of EPs on 45 Records, Pop Culture Records and Sunday School Music.

Their debut album, Everything I’ve Forgotten to Forget, was released on Pop Culture Records in 2007, and an EP, My What Big Teeth You Have followed in 2009 on Sunday School Music. Their second full length album, Goodnight My Dear…I’m Falling Apart, was released in February 2012. It was preceded in 2011 by two separate EPs, Goodnight My Dear and I’m Falling Apart, which each previewed four songs that would appear on the full album. Their third full length album was titled “This Cold Escape” and is a “loosely biographical” concept album.

Songs such as “Lemons”, “All You Bellydancers” have received extensive airplay on all major college and university radio stations, CBC Radio, and XM Satellite Radio. Most notable and is the use of the song “After All That, It’s Come to This” in a television ad for online dating giant PlentyofFish.

From fist pumping, stomp your feet working-man anthems to soulful ballads of love, heartache and loss, Leclaire’s songs are all about storytelling.  Intensely thought-out lyrics grind through raspy vocal chords with powerful emotion to produce rich, dark imagery, that can really punch you in the heart.  The experience escalates even further when backed by the power of The Cable 22’s, bassist Chris McLean and drummer Michael Hunter.

When local Ottawa, Ontario rock scouts Neal Johnstone and Scott Terry (Last Drag Records) dug band members Angie “The Barbarian” Neatby (drums/vocals) and Luc Lavigne (Ol’ Sparky, the guitar) out of the dank, subterranean caves of Canadian underground rock, the band had already accumulated a belt’s full of musical notches. Both members had done time in the experimental and theatrical goon-rock outfit David and Michaud. The band’s only album, “Kermit Roman Numeral” remains a cult favourite among North American indie/experimental rock enthusiasts. While still working with David and Michaud, Neatby and Lavigne worked tirelessly on a variety of two-person, minimalist side projects, some of them walking a “Moldy Peaches” tightrope between the rough and the soft. As David and Michaud crumbled, MUFFLER CRUNCH surfaced.

A survivor of the 1970’s disco boom, Elorious Cain has a reputation of spinning an uncommon variety of new genres with ease. According to Jennifer Hartley in Ottawa Life Magazine, “Cain is the eclectic and effervescent DJ who has trained some of the world’s most renowned DJs but who himself thankfully refuses to take his groove away from the Capital”. His show “The Groove” is often called “CKCU’s flagship disco show”. It remains as much a current source of discotheque music as it has for the last 37 years. 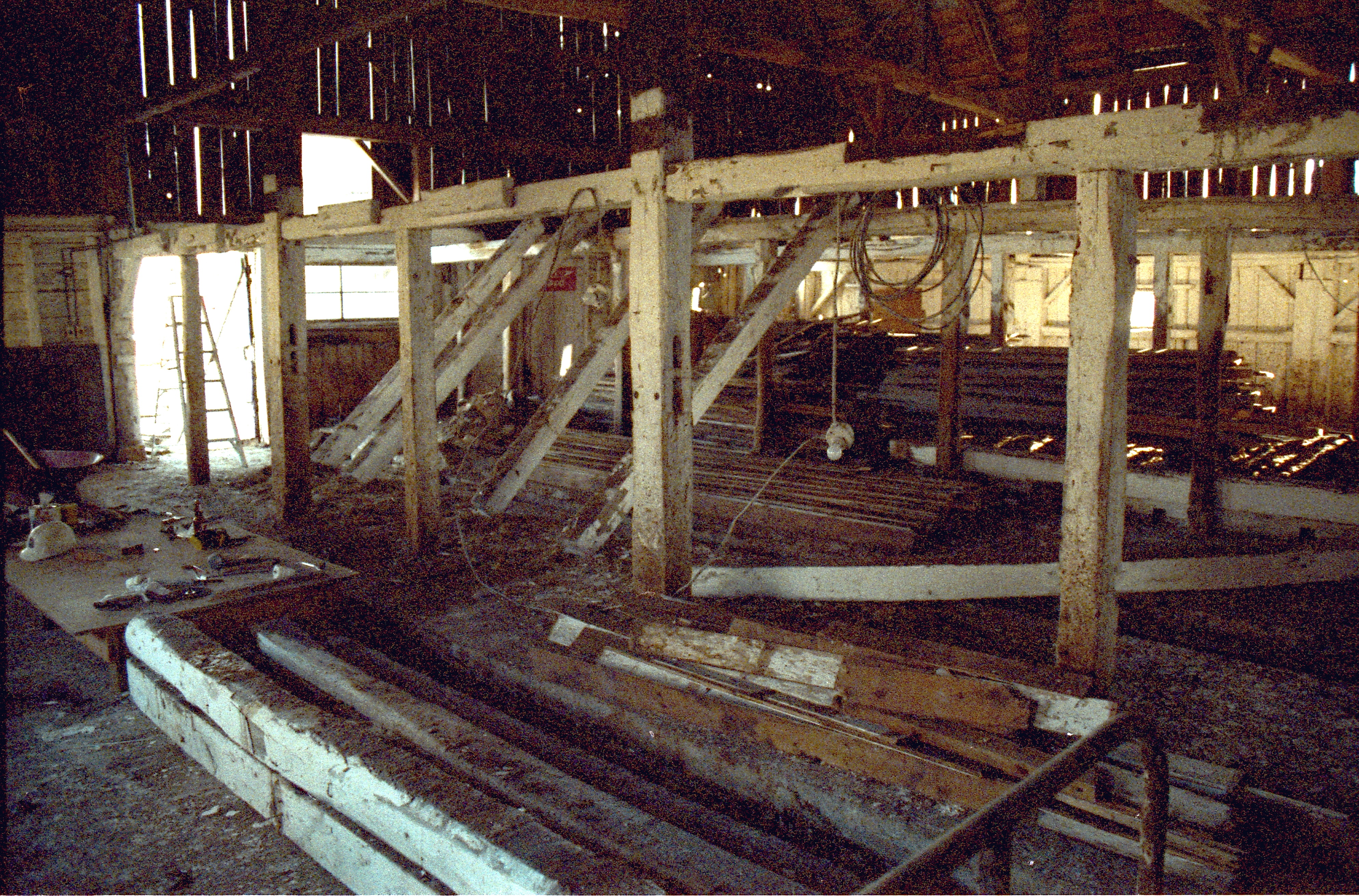